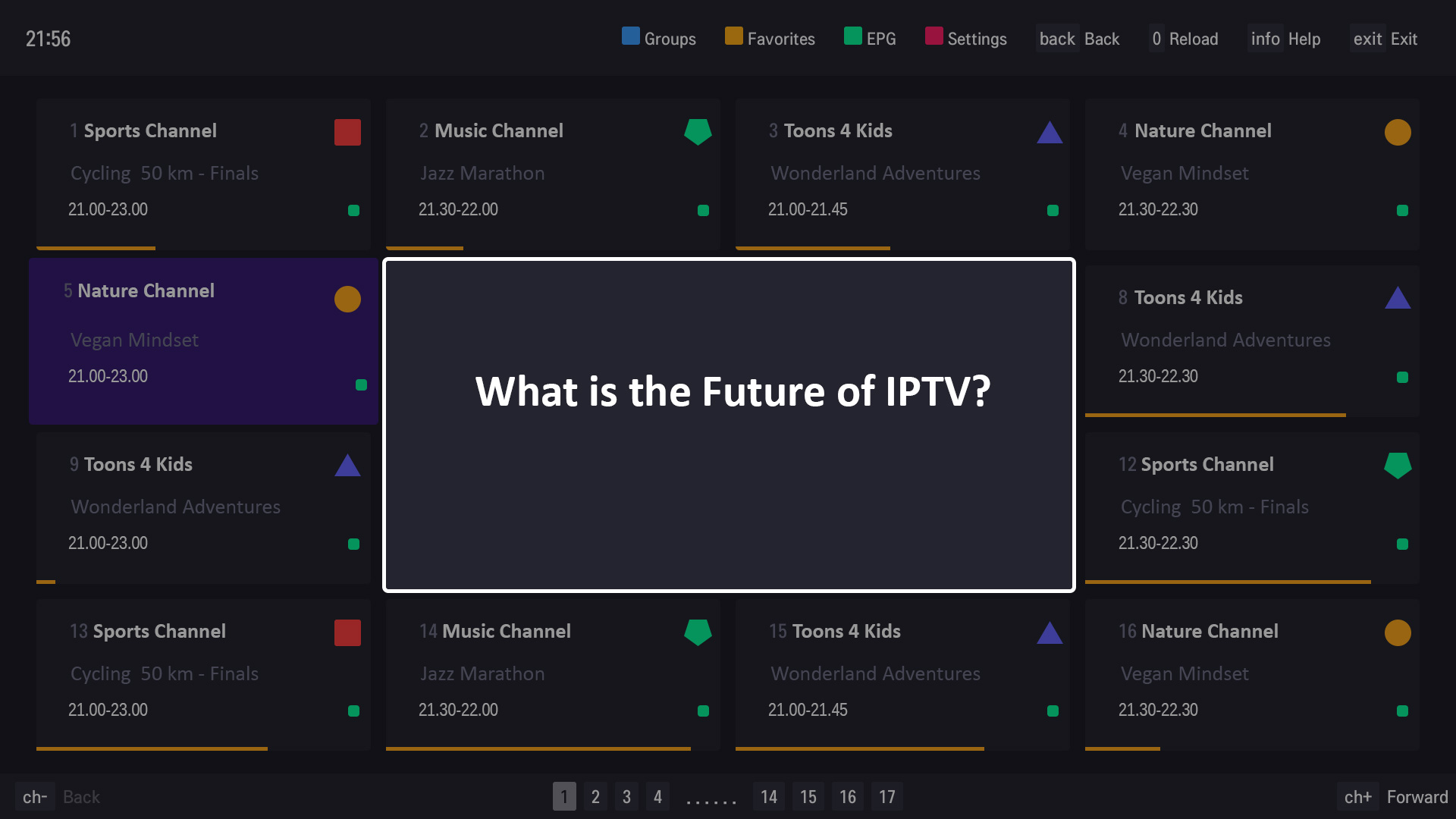 IPTV (Internet Protocol Television) is a system of broadcasting encrypted, where digital TV service is delivered using IP over a network infrastructure. In IPTV, stored video content and unencrypted Televisions channels are translated to Internet Protocol packets to end-users through broadband access technologies. The first major breakthrough in IPTV history was the IPTV broadcast on the internet using the CU-SeeMe video conferencing software and it was done by ABC’s “World News Now” in 1994. IPTV is TV content that is broadcast through the technologies used for computer networks and may include delivery by a broadband connection. The future of TV is IPTV.

An IPTV service offers remote control access to users to operate TV through the Internet. It combines broadband internet with TV. With the advent of the smart series of cell phones and TVs, the demand for IPTV has significantly increased. Nowadays, every Smart TV has its own IPTV support which allows easy communication with networks.

According to the reports of Parks Associates, the number of telco/IPTV households worldwide exceeds 20 million by almost 80% in 2008. It is predicted that in 2009, the growth rate will exceed 50%. The US is projected to see a larger movement toward IPTV deployment as well as Japan is also seeing greater deployments. Researchers and industry experts analyzed the significant residences transition from cable to wireless.

The year of advancement in IPTV was 2015 because it was the year when the number of IPTV subscribers had finally crossed the number of cable Televisions. From 2015-2018, IPTV users grew 23% and it is highly predicted that the IPTV audiences will cover 32.5 million homes by 2021. The probabilistic stats also show that the IPTV revenues will reach $ 5.77 billion.

IPTV and its competitors

IPTV is in competition with OTT. Over the top (OTT) refers to video media content provided through a high-speed Internet connection rather than a cable. The OTT platform provides a wide range of options by which it had a bit of an impact on IPTV’s pixel and picture quality. The countries using OTT is most widely used, Service providers such as Netflix, Amazon Prime, and Hulu carry their TV and video content in the countries where OTT is commonly used. They are using the internet infrastructure and network of access for transmission.

The bonus point of IPTV against OTT is that it is very easy and convenient to use. OTT platforms are complicated for the general and non-technical audience. In OTT platforms, you need to do extensive research to locate what you are looking for and it cause some disturbance to the users. IPTV is still working to facilitate its customers and viewers by improving its “easy to use” card.

Reviews of IPTV across the world

“Marc Savoie”, vice president of product management at Mariner – a New Brunswick, Canada-based provider of IP video solutions and consulting services – said that on the cable side, there are great strides being made to increase the amount of interactivity across both cable and IPTV.

Through its “lifecycle” services, Mariner develops technologies for the IPTV industry. “Savoie” quotes that – especially in North America – the “cash cow” of voice has been eroding for telcos for about a decade and voice over IP, like IPTV, has enabled cable operators to take the whole bundle away from the telcos.

The Future of IPTV is here!

The future of IPTV is approaching. No doubt, the reign of traditional TV will continue for a while but they are now very far behind to chase IPTVs. The Television market tends to grow mostly through new IPTV platforms. Every one likes ease and comfort that brings the light on IPTV apps. Home IPTV app is offering this relief with the simplest way of installation and use. Home IPTV app is the future of watching IPTV with friends and family. Everything is now one click away from you. Implementing this concept, the Home IPTV app is providing easy access over just one click. Everyone aware of the importance of the internet, when it comes to domestic entertainment the IPTV is the future. Home IPTV app is aiming to bring the future more closely to you. Home IPTV is available on both LG webOS and Samsung Tizen TV. 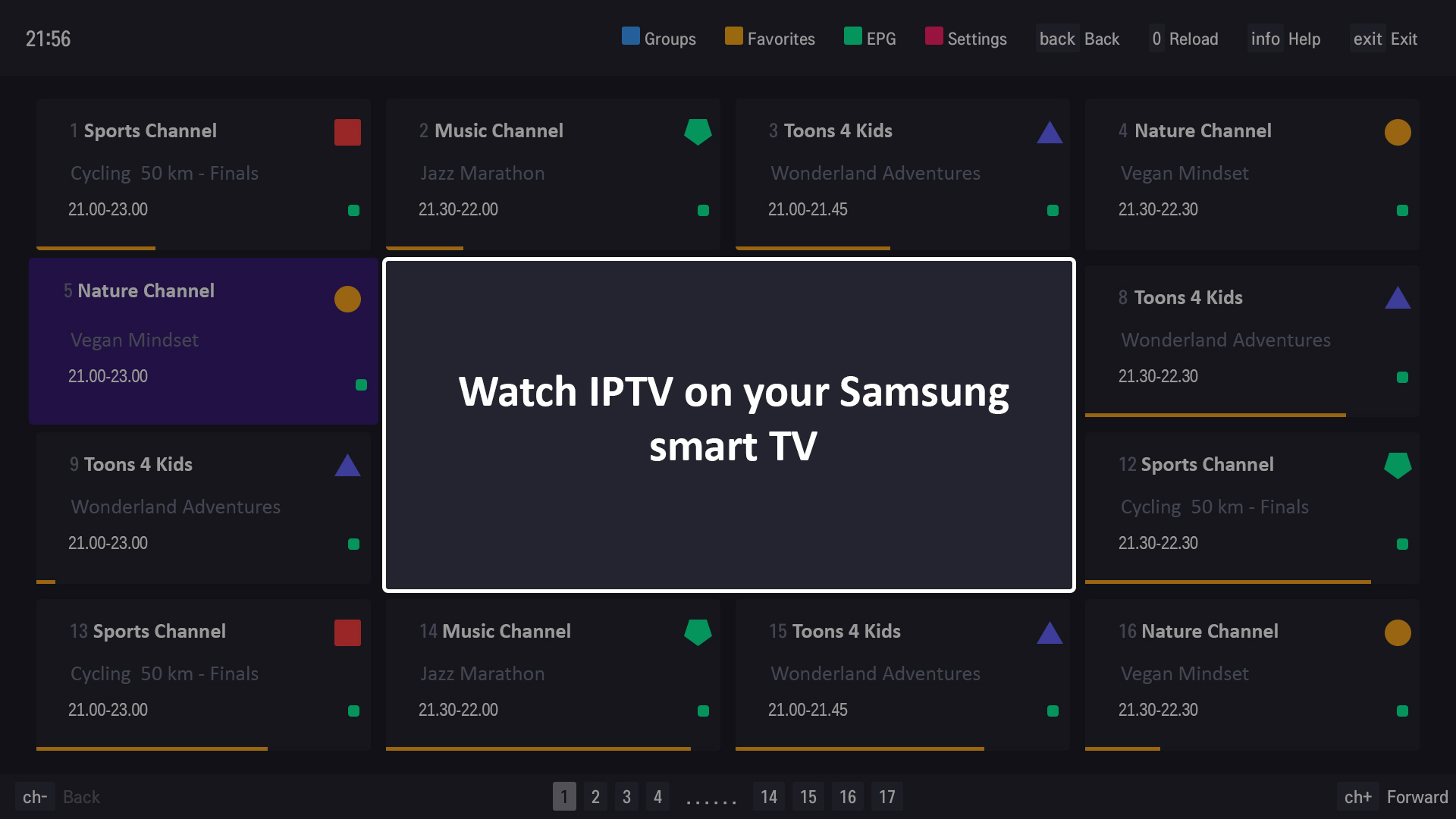 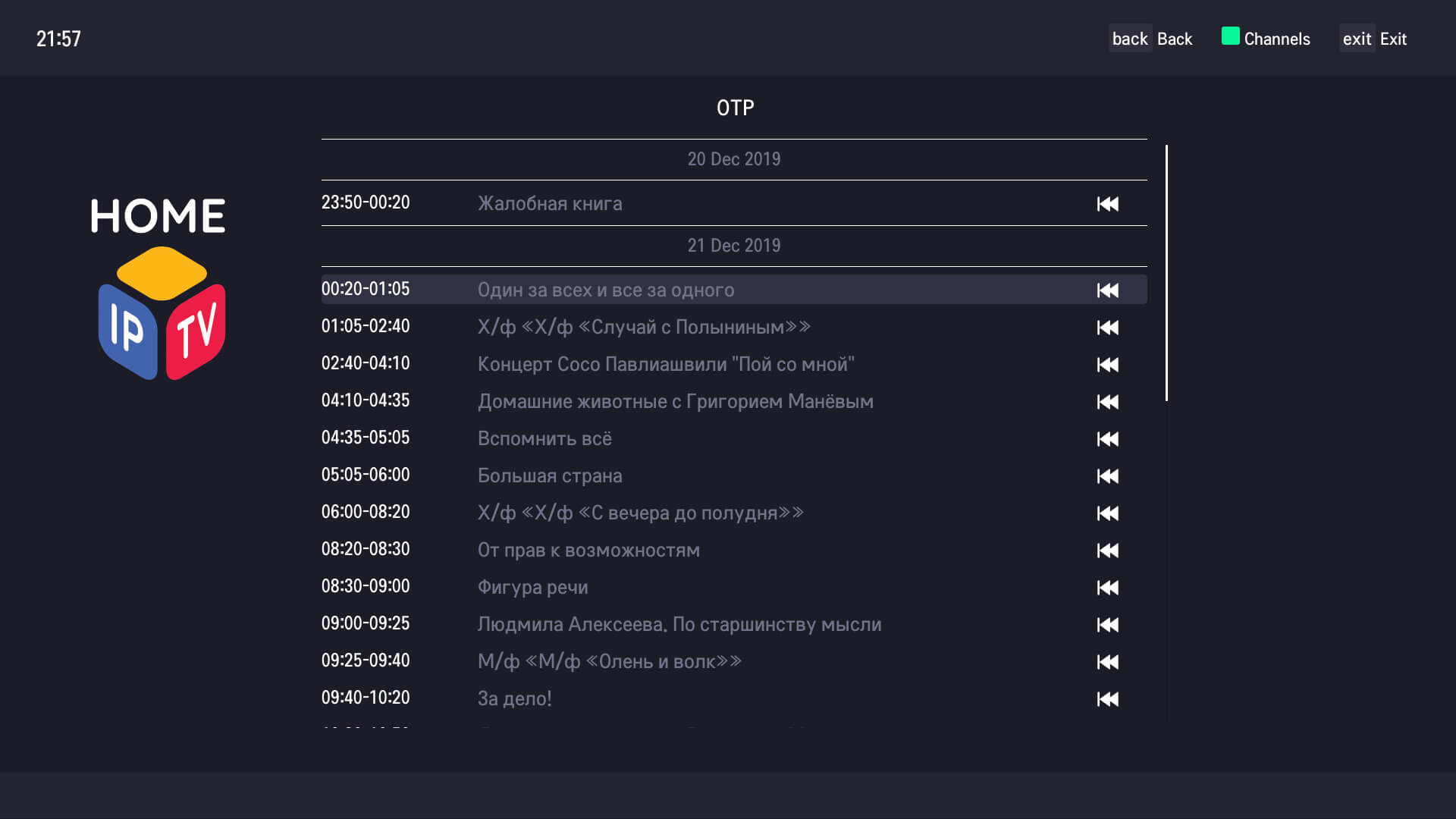 What is XMLTV? How it is related to IPTV EPG? 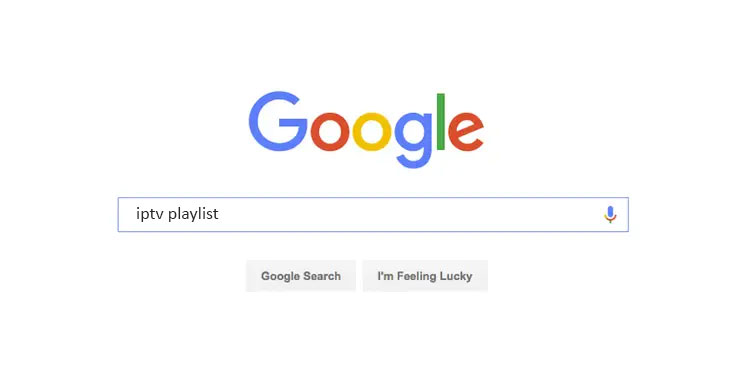 How to create my own IPTV playlist?

A detailed information on how to make and upload IPTV playlist 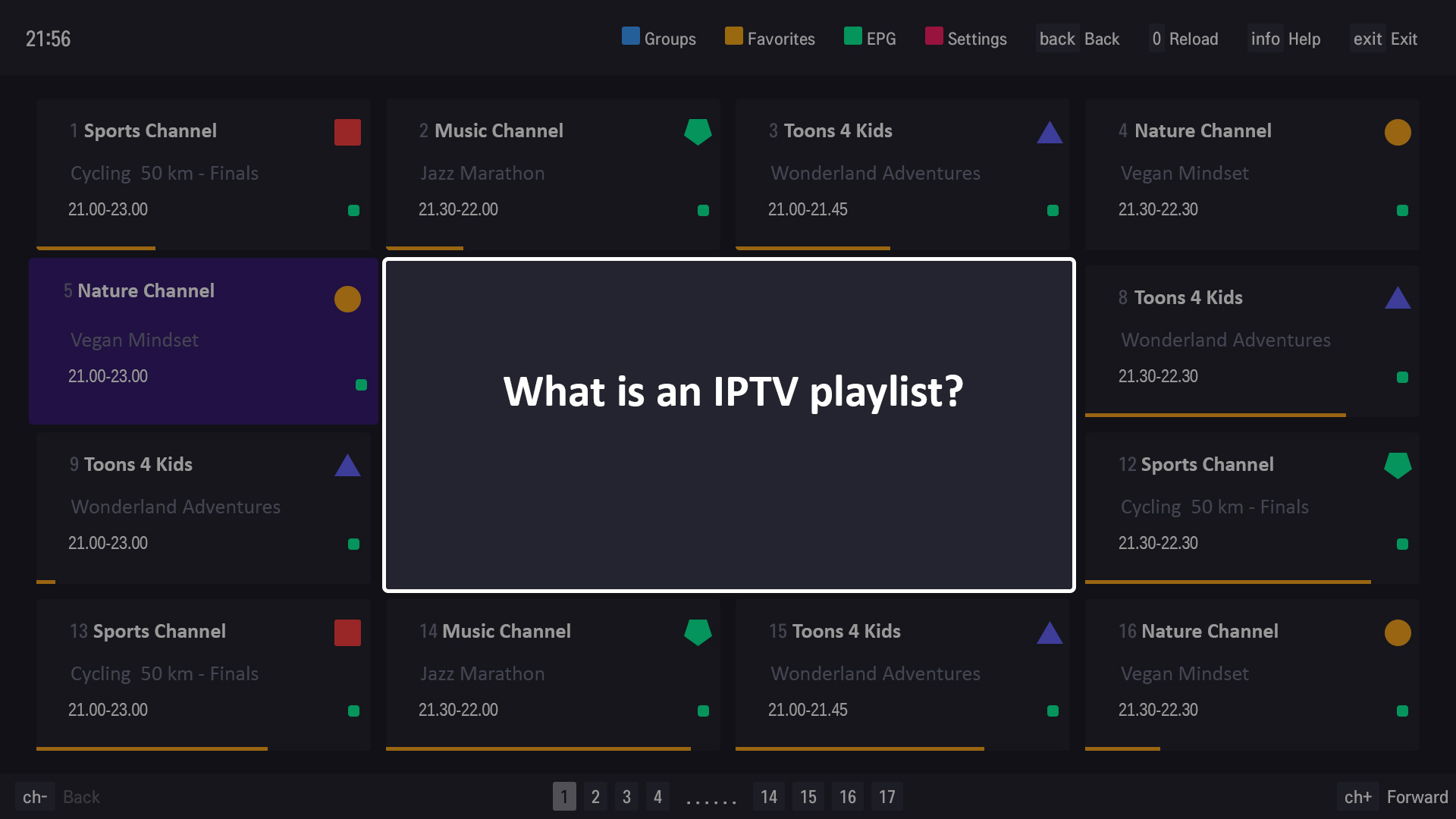 What is an IPTV playlist?